Re: Is cycling getting more dangerous?

without reading any of the other replys (so just answering the question "is cycling getting more dangerous") - I think it is better now than it has ever been - still too many close passes and still too much abuse/bad feeling, but overall I thing more drivers take more care than ever before.

A very very long way to go, but certainly don't think it is getting worse.

Re: Arthritis in one foot

Several years ago I developed arthritis in one finger (xrayed and diagnosed by doc as ostio) It was a concern with me for a while as it was painful and quite disabling esp as I work with my hands a lot. Anyway - it eventually settled down and apart from that joint being considerably larger than any of the others, it is pain free and just works as well as any of the other fingers.

may be you will have such luck with your foot.

Oldjohnw wrote: ↑18 Jun 2021, 8:12am I imagine my nearest town will be pretty polarised tonight. Half the town will be winners and half not.

The Borders can be an interesting place at moments like his.

I remember the last world cup and the night of England v Croatia. I was so looking forward to this game and to see England win, but it was a beautiful evening so the bike had to come first, I set the video to record the game and would watch the match I got back.

As sods law goes, just as I was going past the pub in westuther (you will know it john)
https://goo.gl/maps/RTBBy2UFjuuaj4Eh6
It was clear from the noise from the tele inside the Pub that the football was on and a goal had just been scored, there was no cheering and someone with a heavy scottish accent in very disappointed tones said "I new that was going to happen"
So for the rest of my ride I couldn't figure if that was England scoring or Croatia, it really could have been either.

Anyway it turns out it must have been Croatia scoring the equaliser in the second half so the pub must have supporting England.

So I did get to enjoy the game - until we lost it in extra time.

I would just love it if Scotland won - a bit of luck and a fair wind and we could do it.

Re: Shadows in the sunshine

Seen quite a lot of them in my hillwalking years, this was a particular good one 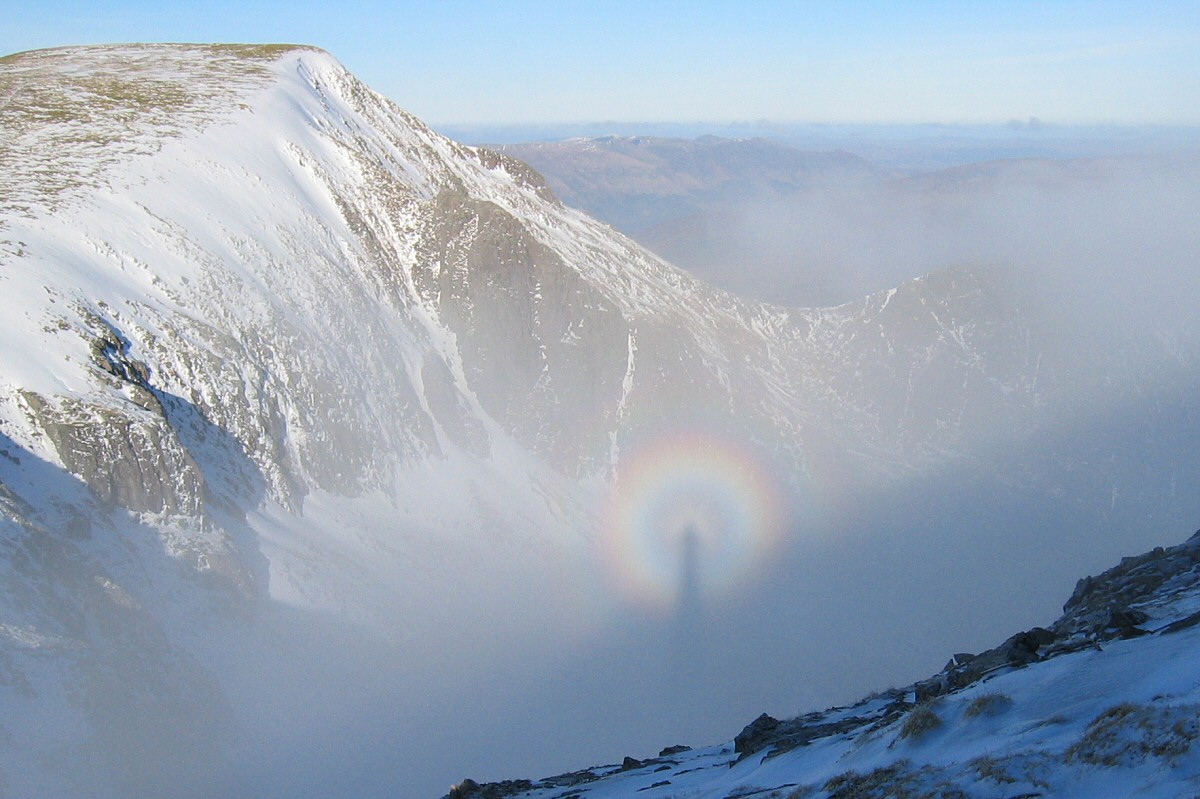 and the other side of the hill was even better 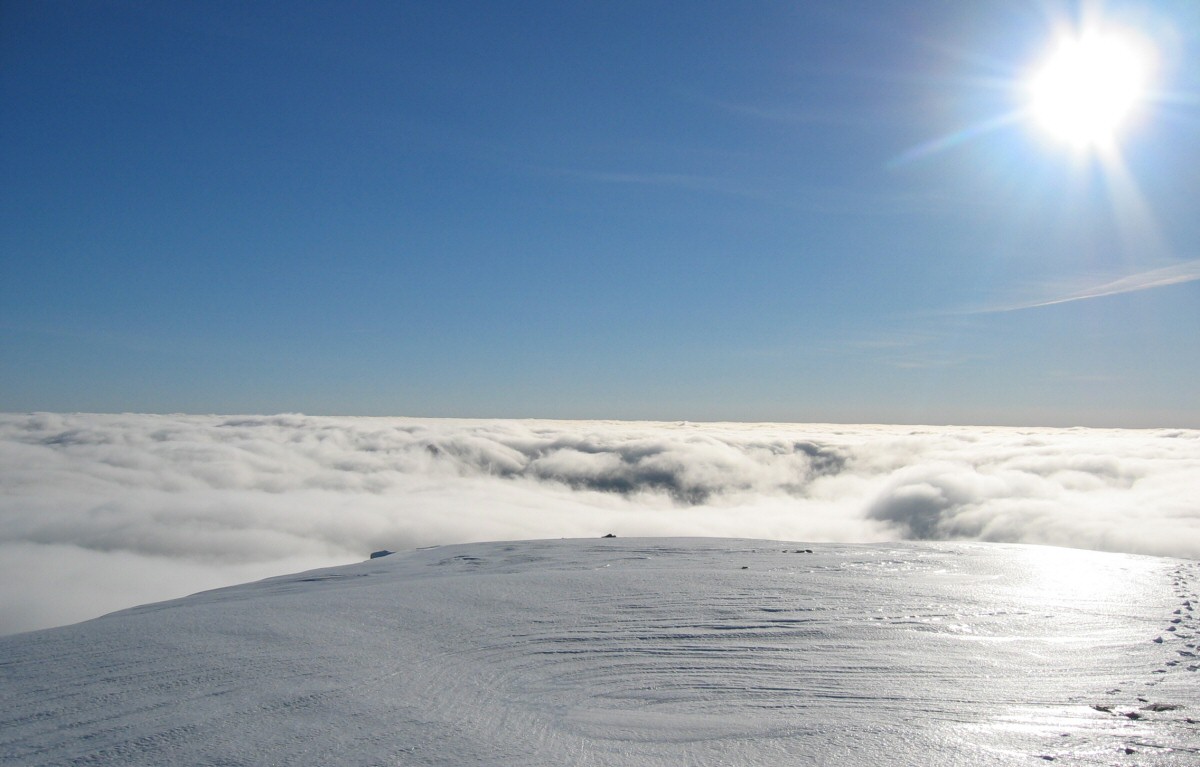 I thought it was going to be a thread about 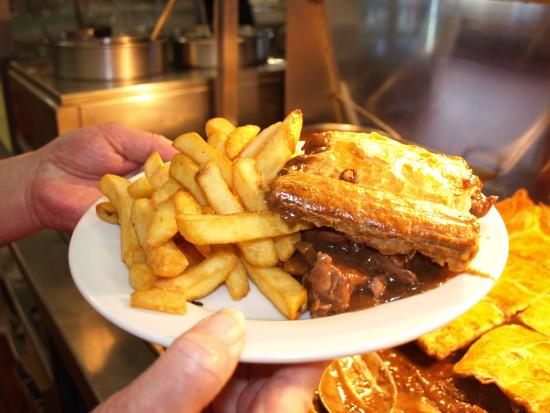 Re: Keeled over walking dog

Went to the doctors many years ago with a shoulder problem, I demonstrated a movement to him and said to him "when I do this I get a horrible pain" he just looked at me in disbelief and said "well don't do that"

as to cure low blood pressure - think you can get tablets to raise it but don't think there is a fix.
or just drink lots of beer....

and YES, doctor did say add a little salt to my water when cycling, help raise the electrolyte? (i do this anyway in warm weather to avoid cramps)

Re: Keeled over walking dog

I was diagnosed with low blood pressure - went to the docs after collapsing one night; after a big meal I usually lie on floor in front of fire and watch tele, when standing up from this I often get very light headed, used to fight it and one evening totally blacked out and collapsed, wife reckons I was out for over a minute and phoned an ambulance!

Doctors advice was to stand up more slowly, and said it wasn't a 'red light' thing unless it happened when active, in which case I must seek immediate medical attention. So that is my advice the OP - get in touch with your doctor today

I did pursue the matter further and was diagnosed with mild low blood pressure and to carry on as normal. Doctor did say in a very sarcastic manner (which I thought was utterly bizarre) "May be its because you're so fit" seriously, do fit people normally fall over when they stand up ? it's a new one on me.

Have a monitor and occasionally have a peep - currently 95/62 at 51 pulse
it always hangs round these low numbers, wish it didn't. Would giving up cycling and drinking more cure it ?

We appear to be the only ones in the chain who have our paperwork - Gas Safe, Electrical Installation Certificates, Woodworm, Cladding, boiler service etc which is all a requirement now. The rest are frantically trying to get duplicates.


Are these really a requirement now, or just some self invented red tape by estate agents. A friend of mine has recently bought a property in a hell of a state, half of the house is uninhabitable.

Great to have world leaders who are both cyclists 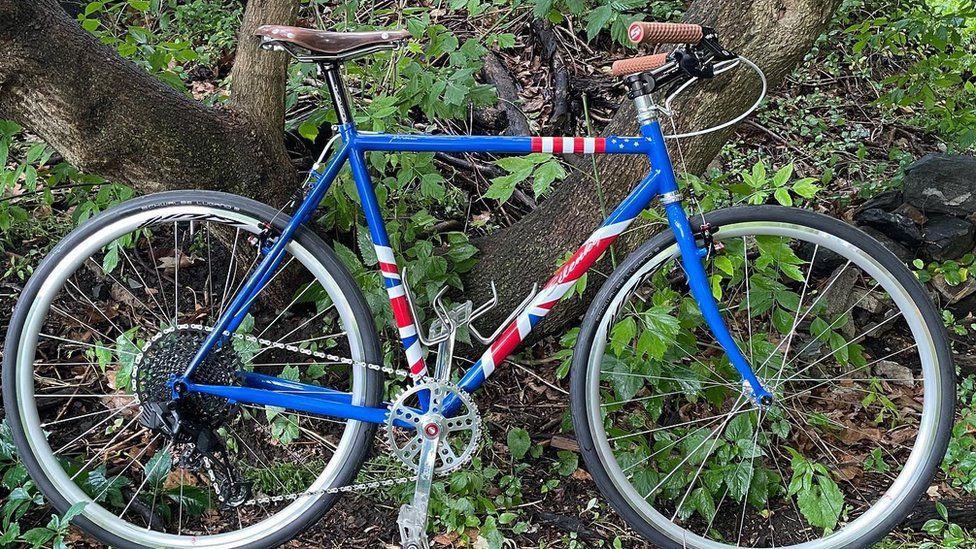 Re: How's your weather?

Pebble wrote: ↑3 Jun 2021, 12:42am 2nd of June and still a few little patches of snow high up in the Cheviots (just below Kings seat) - I doubt it will be forming a glacier, but it is late of going.
There is some bigger bits deep in the shadows of the Bizzle, but snow where the sun shines in June!

I noticed the snow on Monday. It is the only time in the almost 40 years I have lived up here in sight of these hills that i have seen snow in June.

Was that you in the Bowmont Valley?

Lovely picture, by the way. Thanks for showing.

Indeed it was the Bowmont valley, just before the road splits

As of 13 June, snow has all gone from King Seat now but managed to fins a little high up in the Bizzle, doubt it will make it until 21st June (beg. real summer) 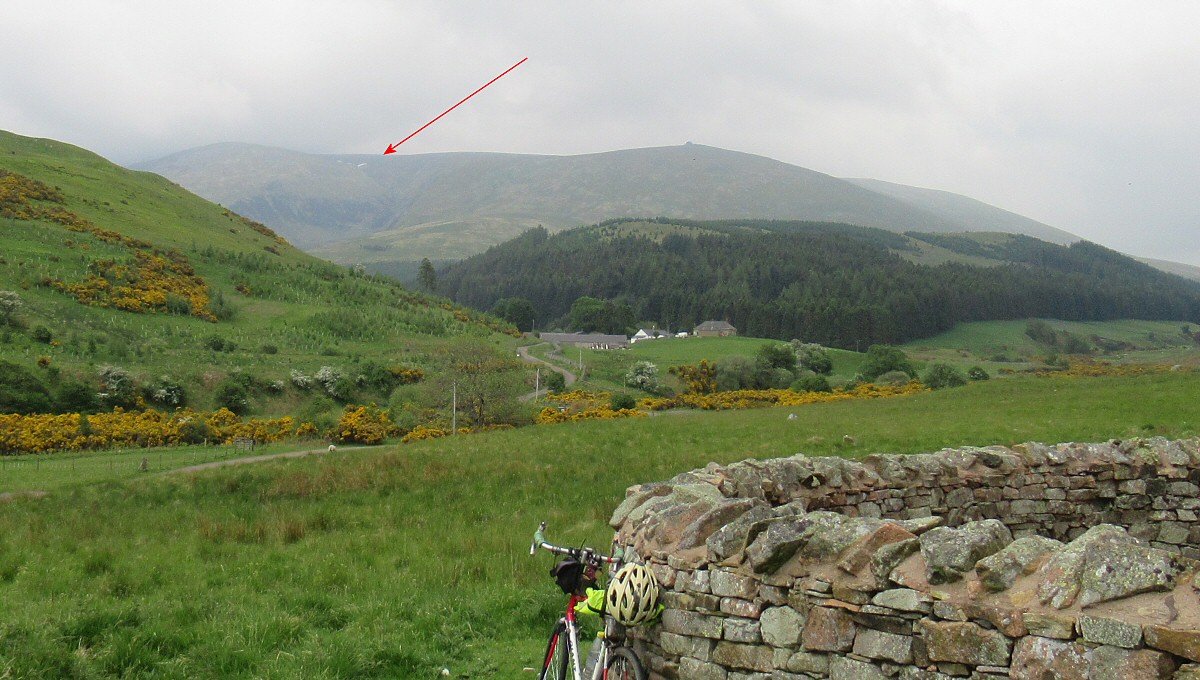 Re: Today programme and reg. numbers for us.

I wonder what has sparked off this recent interest, there was another similar programme very early sunday morning on LBC, it was just one annti cyclst rant after another covering the usual ground of Road Tax, Killing pedestrians, damaging cars, Insurance and Registration Plates. I do find it a little disturbing how much some other road users hate us.

As to reg plates, seems the fashion in these parts amongst those who like to drive fast is to not display a front plate (may be its optional now) and then of course there is the motor bikers with their postage stamp size plates.

Re: Recommendations for front and rear cameras

SJ4000, they cost about £50 (be careful of cheap imitations) have been using it now for 3 to 4 years, super reliable, have mine tethered to an external battery, 10,000mA battery gives 20+ hours (so only need remember to charge it every 10 days or so)

In fact I have been so impressed with this camera I now have one in the car and the van.

Oilseed rape harvest has been poor this last couple of years with wet autumns and very dry springs, it is looking really good this year though, could be really good if we get lots of sun this june.

would appear to be very rare, esp ones displaying the scroll.

And this was doesnt even appear on the wiki page for Edward VII boxes
https://commons.wikimedia.org/wiki/Cate ... n_Scotland
Could I have made a new discovery exploring the Borders on my bike - LOL
Search found 702 matches