Last year was only 3000, However I had a good excuse as I broke my hip & was on crutches for 5 months!
Plenty of indoor training helped to scrape 3k in, with a 72 mile ride on 31st December.

Hoping this year will be better, currently on around 450 miles, however most of that in via zwift.

I'll just have another good look for the mount or buy a replacement.

I think I have a spare Volt mount lying around in my spares drawer. I'll have a look in the morning & confirm. If so I'm happy to send to you for the price of postage.

Time trial in Pershore is only 20 miles from me, but I'll be stuck at work with zero chance of getting the day off to go along to watch.

What budget do you have in mind, & what are you expecting to get out of using the trainer?

If it's just to spin the wheels, then a cheap dumb trainer will do the job, I recently sold my old one for £30
However, if you want a move involed zwift or some other app expereince then I would spend whatever you can afford, I recently purchased a direct drive Elite Direto which was on offer at £549 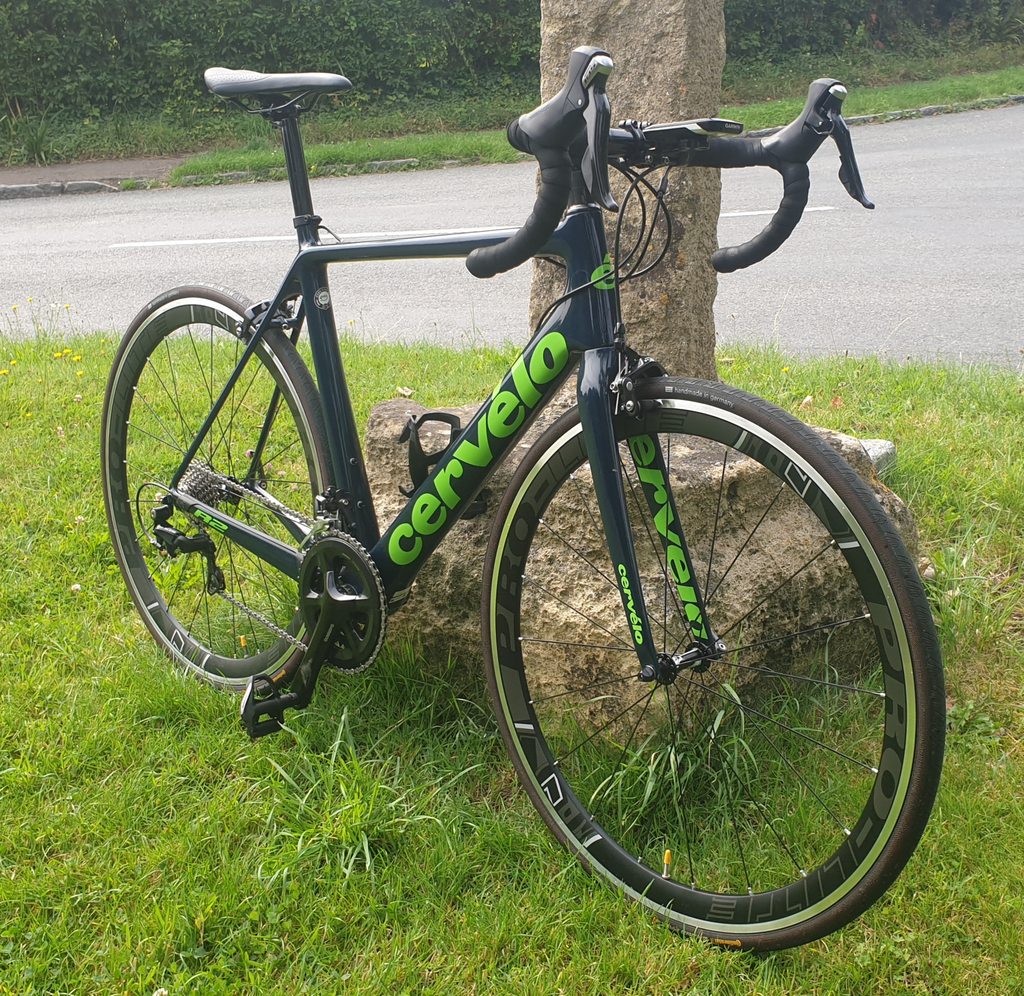 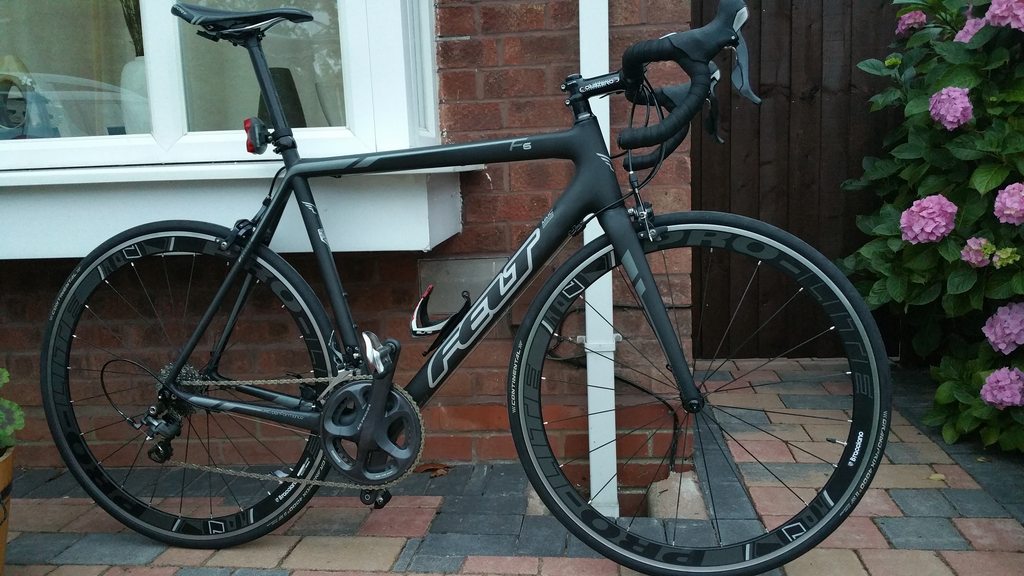 Re: Cycling and bone health

I was diagnosed with osteopenia (low bone density) back in March this years after breaking my hip in a cycling accident.

The consultant at no point hinted that the osteopenia was due to my cycling or that running was better for me. He did however mention walking would be benificial to my recovery & general bone helth
I did say I am a regular weekend walker, covering several hundered miles a year.

His personal oppinion to the increase of general bone problems within the population is diet, & the lack of calcium & other minerals.
I'm now on calcium tablets, although again I eat what you would concider a well balanced diet, & my calcium intake was good.

Re: My first major 'off'. Hit and run. Doncaster.

All the best for a speedy recovery & let's hope the driver is tracked down & fully punished.

Re: any englishmen and the midday sun here?

Did 24 miles this afternoon around 3.15pm
On the warm side, all part of my recovery, well that's what I'm telling myself

Ice?
Not been below freezing here this winter so far. Lowest temp we've seen is +3degC ........... car frosted over no more than twice, but no ice on roads/paths/anywhere.

Diesel ? ..... When out on the motorbike i am always on the lookout for the "rainbow of doom" around roundabouts, their approach and egress areas, not so much on the bicycle .... maybe i should be ....

Have a straightforward recovery ...

This was certainly ice, there were several reports of other accidents that particular day. Friend at work nearly crashed his car at 20mph on a bend on the way to work.

In other news, recovery is going well, after 3 months immobile & on crutches with no weight on the broken hip, I was allowed to start trying to walk, a further 6 weeks & I am back on 2 legs & riding on the turbo trainer to rebuild muscle & generally get fit again. Also getting plenty of walking in to help with the bone healing.
Pins are still in my hip & unless they cause any problems will be staying in.
Still a way to go, but am starting to feel I am getting somewhere.

Thanks all for the comments, my first proper injury from cycling in the 10 years since I started up again.
Didn't look icy, (black ice) I assume, as to my age I'm 48, (49 in a few days)

Bit of an accident on Monday morning on the way to work.
Front wheel slipped out from under me on a patch of ice & down I went.
After the initial shock of being on the floor, tried to get up & nothing doing.
Ambulance called, & after xrays, confirmed as a left NOF fracture.
Straight into theatre for it to be screwed back together, & two days later back at home.

Funny enough there was another guy in the ward with exactly the same injury which he had done on the Sunday.

So, no cycling for me for some considerable time

Re: 50 Years of Happiness

Congratulations, it's my Mom & Dads 50th next year.

I wasn't outright comparing them, just saying for the minor rolling resistance benefits of the GPS 4000s I was surprised that I actually found the 4 seasons a better tyre.

Been using them for about 18 months.
First rear did 4,500 miles with no punctures, swopped the rear & that has done 2,750 so far with one puncture.
Front is the original, but is due to be changed now. Second rear seems to have worn more than the first one I had.

Compared to the GPS 4000s II I used to used they are bulletproof & everlasting!!!
Search found 86 matches