Indeed, and the speed of the Tour De France in 1953

They used to say aluminium saucepans caused it.
Top

I use a Road ID wristband engraved with my NOK details, blood group, medical conditions, meds and allergies.
Have we got time for another cuppa?
Top 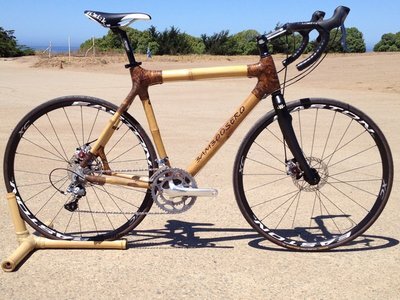 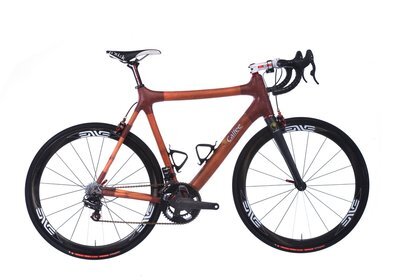 I am sure that within the last few months there have been 2 cases of killed riders being unidentified for a day or 2. Must admit to not bothering with anything locally especially when out doing long gravel loops in the woods. On the road I usually shove my photo driving licence card in with a tenner wrapped round it.
Last week we were on holiday on Lewis. I had no idea where I was heading off to in the evenings so I took some ID plus the address of the cottage stayed at. Just in case as there would have been no other way of contacting the wife.
Phone. Now that stays at home.
Top

Tonyf33 wrote:Hmmm, I think tbh this is redundant/overkill, how many people have there EVER being were the authorities couldn't ID a person whom had died or had a severe enough injury not to be able to say, in a fairly short space of time?..single figures in a year tops. I know it happens but it is so extremely rare..the simle fact is we only have around 100 cycling related deaths per year..how many of those have there being where they couldn't ID the person.
I often go out and have literally just the front door key, I have a modern android phone but I won't take that with me all the time either even on 40-50 mile rides.

I think with people now having phones for their 'security' blanket many won't necessarily have another form of ID on them when out cycling but unless you are a loner with little to no contact with anyone else from day to day how long do you think it'll take for a family member to become worried if you don't return from your bike trip..not that long I would warrant.

I do this too Tony. I managed the first 50 odd years without needing to phone home when I got a puncture, so I figure I'll manage the rest. That's not to say I never carry a phone when out riding. I just find it liberating not to do so. I've developed the habit of carrying it in the boot of the car too, so then I don't have to resist the temptation to look at it or take a call. That's liberating too!
Top

There's also a good reason in having your medication listed and blood group too. Wasn't it Steve Cram's brother who died out on a run and couldn't be identified for some time, so Steve was promoting ICE wristbands and so on.
Top

Good idea having N.O.K. & medication details when out cycling in case worst happens

....Ironically my details are in my wallet which I keep in the pannier as cycle shirt doesn't have proper pockets and I always worry that wallet might fall out. I do wear a wristband stating that I take Warfarin though and there's an emergency phone number on it. As for the mobile with ICE details, whose to say that the phone might not get mullered in an accident and be rendered useless?

Tag that attaches to cycle helmet seems a good idea.

My specialized helmet came with a sticker on the inside for writing emergency contact details on. Wonder how many people fill it in.......
Supporter of the A10 corridor cycling campaign serving Royston to Cambridge http://a10corridorcycle.com. Never knew gardening secateurs were an essential part of the on bike tool kit until I took up campaigning.....
Top

I wear a dog tag round my neck as my thoughts are if I had an accident and I had to go to the hospital unconscious they'd take me but leave the bike so any id on the bike would be a waste of time. Steve Cram brought a little thing that attached to the training shoe it was called a Cram tag.
Top

Having had years of wearing a set of dog tags constantly when i started cycling i looked for a more aesthetically pleasing alternative. My father told me about SOS talismans and ive been wearing one ever since. About the size of a normal necklace, the talisman itself is a st Christopher design (other available) in surgical steel. Recent ones come in titanium and the pricing isn't too bad either. Comes with a sticker you could slap on your bike or helmet if you wish so those good samaritans crouched over you know to look for it.
Top

My club has everyone sign an indemnity form before starting a ride. There is space for a 'regular' phone number and an emergency phone number. As a leader I have to tell riders the emergency number must be one with an interested party at the other end, even an employer. Some people were given to putting 999 (911 over here) for the emergency number until we had one rider from the east coast land in hospital and no means of informing anybody.
You only live once, which is enough if you do it right. - Mae West
Top

I wear a Medic Alert necklace. I've an interesting cardiac condition that I would want any medics to be aware of.