Use this board for general non-cycling-related chat, or to introduce yourself to the forum.
Post Reply
33 posts

For a bike forum the "F" has to be Fat Tire, being drunk on tour in sunny Colorado. 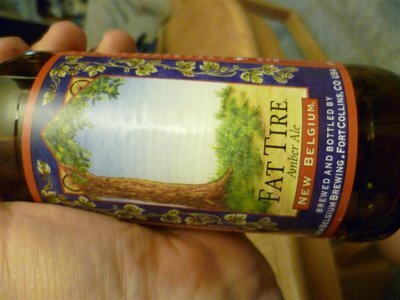 Sorry about the sideays pic. It has that effect at times.
No one believes more firmly than Comrade Napoleon that all animals are equal. He would be only too happy to let you make your decisions for yourselves. But sometimes you might make the wrong decisions, comrades, and then where should we be?
Top

And from the UK we have 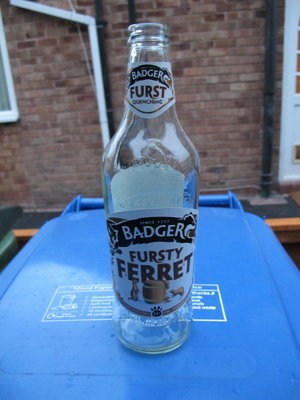 Everards of Leicester,Exmoor of Devon ,and Eldridge Pope of Dorchester
Top

Well I know Guinness is stout, not beer or lager, but it can't be ignored...
Top

Guinness? Not in the same league as something advertised as "Double Cappucino Stout" I came across in a 12 handpump real ale joint last week

McVouty wrote:Well I know Guinness is stout, not beer or lager, but it can't be ignored...

eh? Isn't beer a blanket term for a beverage brewed from malted cereal grains that covers lager, stout, mild, bitter or whatever?
Top

The blanket term is Ale. Beer is ale flavoured with hops.

Hmm. I've done some looking around and it doesn't seem to be that clear cut. It seems to depend who you believe, what you read and/or where you come from. The definition you give is just one of several possibilities it seems. I've just read one definition that says ale is a kind of beer.

Another etymological mess I think.

I read that Ale and Beer are the same thing, just like many words in "English" because of our Norman vs Anglo Saxon ancestry.

hubgearfreak wrote:an A-Z of beer that doesn't include batemans has fallen at the first (well, second) hurdle

H is for Harveys of Lewis,Hull Brewery of Kingston,Hartleys of Ulverston ,Holts of Manchester and Higsons of Toxteth and Dingle.
Top

H for Hurlimann's Starnbrau Lager, which (or so I am assured) is the Millwall fans' drink of choice. In a previous era, when I was a regular at the old Den and the pubs of New Cross, it was Barclay's Imperial Russian Stout. This was chosen not for its taste but because of its high strength to volume ratio which facilitated the necking of impressive numbers of the small bottles at equally impressive speeds - not that I approve (or indeed approved then) of such conduct.
Top

Imperial Russian Stout is still around, mainly in 1/3 pint bottles but you can get halves in some brands. There's a beer shop a mile from here which sells it.

I've seen someone get blotto on it. He couldn't even talk, never mind walk, had to be carried home and took 3 days to recover.

Mick F wrote:I read that Ale and Beer are the same thing, just like many words in "English" because of our Norman vs Anglo Saxon ancestry.

Neither. Both are Germanic, and existed in Old English long before the landslide Norman victory in the 1066 general election. Germanic languages have both a "beer" word and an "ale" word but vary in which they use, or what different uses they put the two to. If we'd inherited a word from the Normans, it would be ultimately derived from Latin Cerevisia - hence the Welsh have Cwrw and the Cornish Corev, because they got their words from the Romans. The Modern French "beer" word, biere, is a borrowing from German.

The word "Beer" may derive from Latin Bibere, to drink, or from the proto-Germanic word for Barley, the Old English form of which was "Bere", "Barley" orginally being an adjective derived from it. Ale is from a Germanic root that may signify bitterness, magical concoctions, or quite possibly both

Guinness is beer, just, but it's a bit thin and formulaic for my tastes.
Top

Anyone tried this? Sorry only got the label. 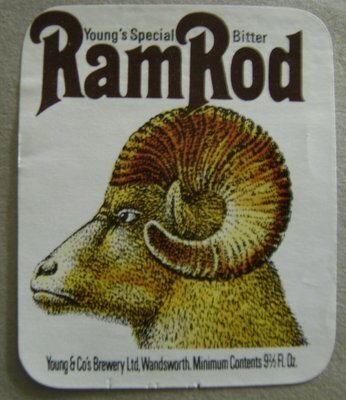