Use this board for general non-cycling-related chat, or to introduce yourself to the forum.
Post Reply
1213 posts

Morecambe and Wise joke in the old days.

Two old men, sitting in deck-chairs.
"Nice out, isn't it."
"Yes, but you'd better put it away before somebody sees it."
Mick F. Cornwall
Top

Mick F wrote:Morecambe and Wise joke in the old days.

Two old men, sitting in deck-chairs.
"Nice out, isn't it."
"Yes, but you'd better put it away before somebody sees it."

sorry I dont get it, want to explain?
Top

It is a well known fact that riding a bicycle causes an exchange of molecules between the rider and the machine.
The more one rides, the more human the machine becomes and visa versa.
The first sign of quantifiable exchange is a loss of feeling in the hands and nether regions. In more severe cases, the feet may also become affected, as for instance, after a very long ride.
Some brave souls, for the love of cycling, persist in riding long after the onset of these symptoms. Typically, they will be found leaning listlessly against the wall of the bike shed, while their erstwhile mount is parked on the hearthrug warming its front tyre before the fire. One chap I know is almost completely bicycle and is presently under medical care, though his doctor thinks he'll soon Raleigh.

Not Einstein's but the Sergeant's version. In The Third Policeman

“The gross and net result of it is that people who spend most of their natural lives riding iron bicycles over the rocky roadsteads of this parish get their personalities mixed up with the personalities of their bicycle as a result of the interchanging of the atoms of each of them, and you would be surprised at the number of people in these parts who nearly are half people and half bicycles.

I let go a gasp of astonishment that made a sound in the air like a bad puncture.

“And you would be flabbergasted at the number of bicycles that are half human, almost half man, half partaking of humanity.’

As discussed in Irish Philosophy, de Selby’ believed human existence was “a succession of static experiences each infinitely brief” and “a journey is a hallucination” which he demonstrated by travelling from Bath to Folkestone by means of picture postcards of the supposed route, barometric instruments, clocks and a device to regulate gaslight to simulate sunlight at various “times” of day. Another theory of de Selby's was that mirrors held the secret to eternity, claiming a huge array of parallel mirrors allowed him to see his own face as a boy of twelve.

Described as an eminent "physicist, ballistician, philosopher and psychologist", de Selby is known for his paradoxically non-scientific beliefs and personality. De Selby serves as an unseen character in The Third Policeman, where he is discussed at length in references and footnotes which tenuously link his unorthodox theories and areas of research to the plot. (In one footnote, he attempts to dilute water; in another, he posits that night is caused by the accumulation of "black air".) O'Brien's novel The Dalkey Archive focussed on de Selby himself.

"The beauty of reading a page of de Selby is that it leads one inescapably to the happy conviction that one is not, of all nincompoops, the greatest"
Top

We'll be mostly playing Pop Music.
Read about my adventures on the British Cycle Quest at: http://www.quest.nwarwick.co.uk
Top 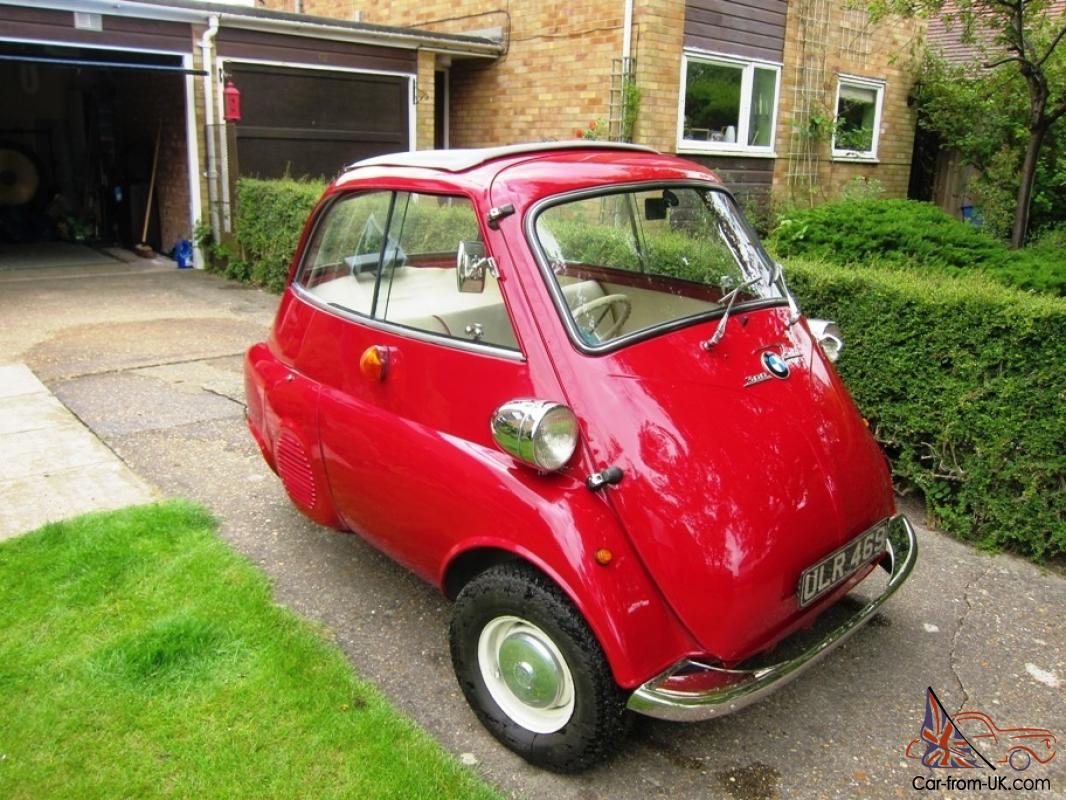 Yo, Hope it has still got its slab of concrete? MM
Top

Lately I’ve been waking up having these strange dreams I’m a horse.... That’s four nights on the trot now!!
Read about my adventures on the British Cycle Quest at: http://www.quest.nwarwick.co.uk
Top 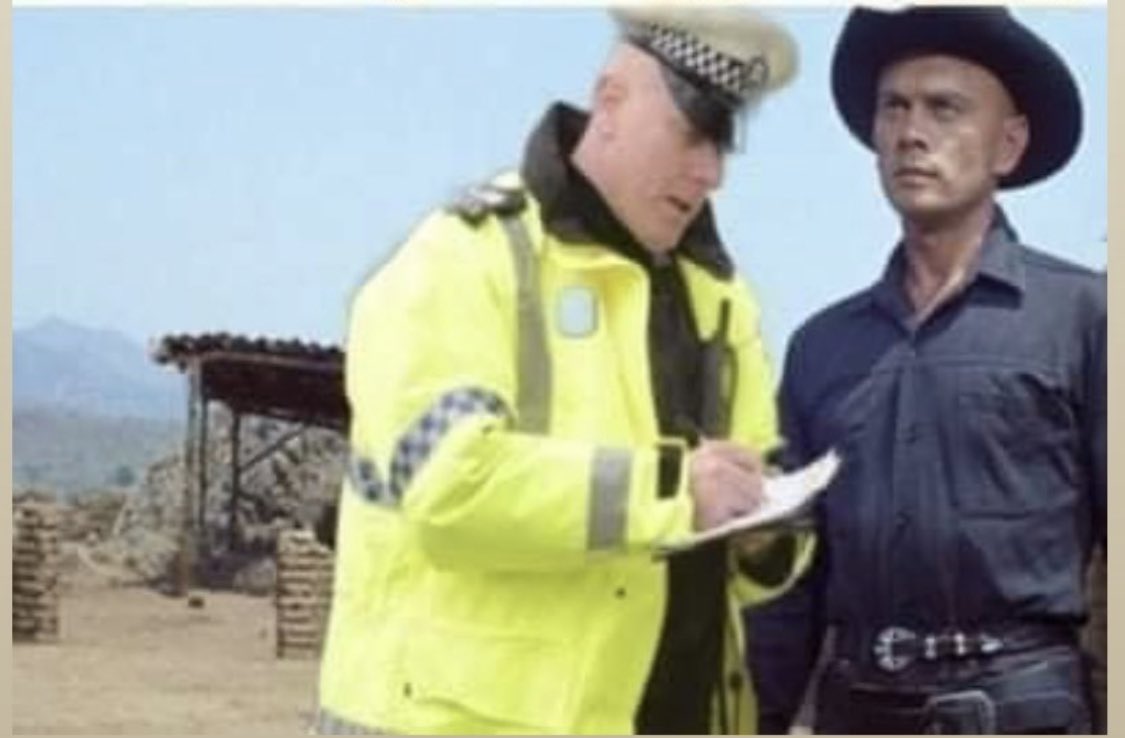 "I don't care how magnificent you are"!
Top 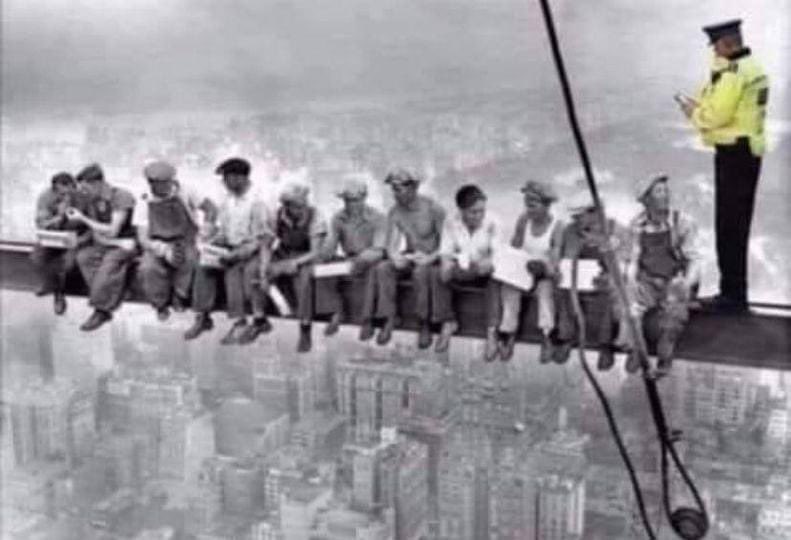 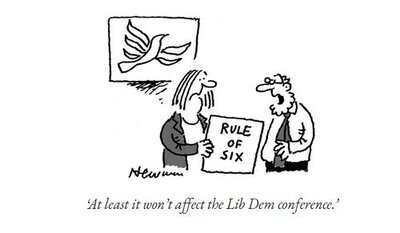 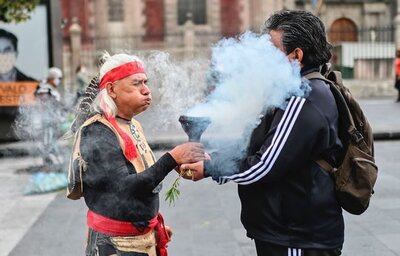 How to enforce social distancing

I heard today that permanent personal track and trace app was being set up for Boris Johnson.
John
Top
Post Reply
1213 posts