Hoping I'm posting this in the correct place... forgive me if not.

I recently purchased a Carrera Subway from CycleRepublic.

See attached images, could someone direct me to the right place to buy a charger please:? 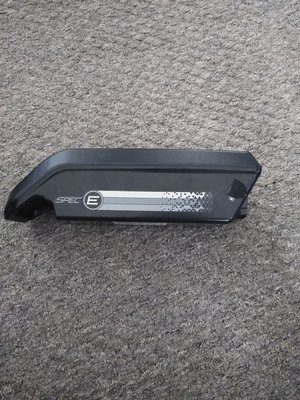 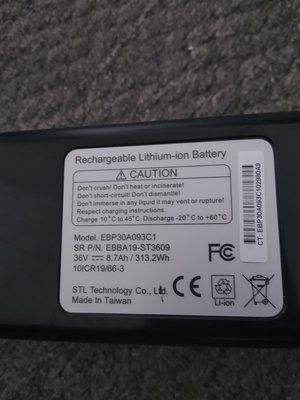 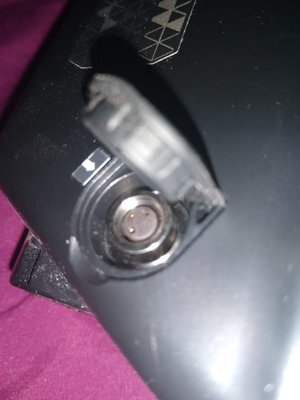 The charge port is similar to XLR3 pin 16mm connector but I expect that is the only similarity.
The SR Suntour system is bit unreliable and crap, for spares you are locked into Halfords as the system isn't commonly used elsewhere. The pins on the SR charger are known to be fragile and break, there may be a get around as I think Halfords might now sell/supply a charge adapter that uses the discharge pins for charging with a more robust connection. Just find your trousers with the deeper pockets.
Top

Odd to sell without charger in the first place. I think alternatives to buying from Halfords will be difficult as hemo says.
Cycle Republic are themselves being bought by Pure Electric, but should still be able to help.

Hi,
I broke the charger from my Carrera subway and am now looking for a replacement in the direction of the travel charger. Could you recommend something?
Top

Can't you just buy a charger of the correct voltage and amperes and fit the right connector. I thought the charging control circuitry is mainly in the battery pack itself. If you have a 36V battery you would probably looking for a charger with a maximum 42V output and perhaps 2A or 3A.

The important thing is to match the pinout of the connector required but it is typically only + and - even when there is more than 2 pins. Not 100% sure of this but I've watched enough ebike videos on youtube to see people have almost no problems finding a charger to suit but lots of problems within the battery pack itself as it ages.

I bought 2 battery packs both identical and came with their own charger, the chargers don't seem like anything special, just around 52-55V output at 2A (my batteries are 48V), a deluxe version of the same charger would be 3A if I wanted to speed up charging. I imagine if I had bought a 36V battery the supplied charger would have suited a Subway battery with a small conversion cable to the right connector. If the connector on the battery is only 2 or 3 pins its not expecting much communication with the charger maybe just plus, negative and earth.
Top

ENERpower do a charger the Modiary Charger 42V 2A with multiple connector options.

An XLR 3 connector is one of the options, you just need to be sure you have the connector Identified correctly.

I cant see an option for the mains plug though, so you might need to change the mains plug or buy an adapter. The delivery could also be a bit slower than normal, worth contacting them on these points.