Re: Invisible indicators on new cars.

On the subject of using hazard warning lights by HGV drivers reversing which was on p 4, I've just had a worrying moment doing granddad's taxi service. The driver of a large artic pulled out in front of me without so much as a KMA or bye your leave. I followed for a little while consoling myself that following such a big truck would make joining the M621 easier. No signal leaving a roundabout to join the slip; just where the entry slip joined the motorway signalled left for a couple of flashes before signalling right then hazards on. Were that to be on one of those souvenir tea towels it might be labelled "I am manouevring with difficulty" but I had no idea where he was going and with WVM up my exhaust pipe desperate for me to chance it and overtake. 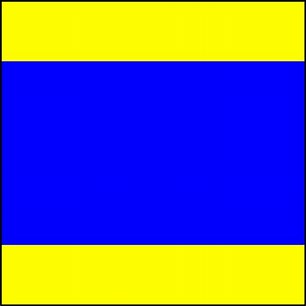 Re: Invisible indicators on new cars.

peetee wrote:Lighting, or rather lamps, do seem to be an intrinsic part of car design and that gets more extreme with each new model. It does seem ridiculous to me that the intensity of headlights and driving lights is increasing while indicators become more obscure. This is rather perplexing, do the manufacturers think that they are not necessary? I know the things are not always used but imagine a road network where nobody indicated. Vehicles would be severely delayed on the approach to junctions and multi-lane highways and roundabouts would see far more accidents.
Proximity of indicators to headlights is not always the problem; today on a dual carriageway I was passed by a Range Rover who didn’t cancel his indicator for the entire manoeuvre so I had a chance to see the illumination from a variety of angles. The front indicators were tiny, dim and barely visible, the rears large and excessively bright. Why, if not a result of aesthetics overriding common sense?

Selfishness ? and typical of the drivers of such monstrosities.
The use of the rear indicators is important in helping to prevent traffic approaching from the rear crashing into you - Where as front indicators are mostly for the convenience of others.
Top
Post Reply
122 posts