What a crazy place - really wasn't expecting anything so convincingly Mediterranean!
Top

a few more pictures of the final stages of the Hillingdon trail. 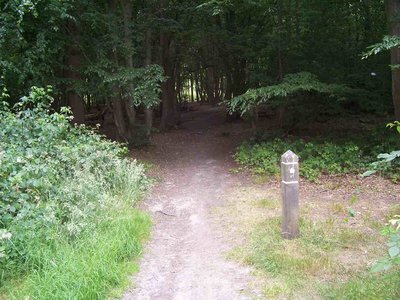 The turning after the Lido 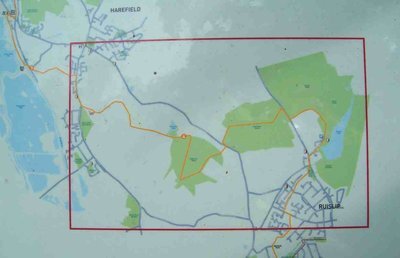 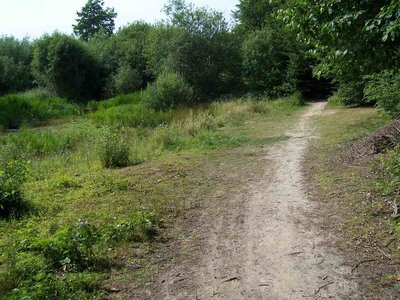 fine dirt tracks for cycle on 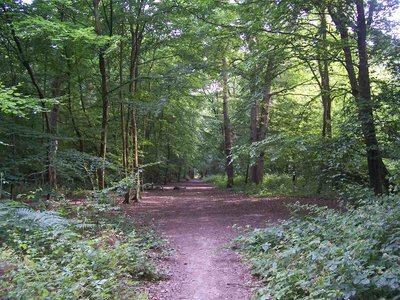 open spaces in the woods 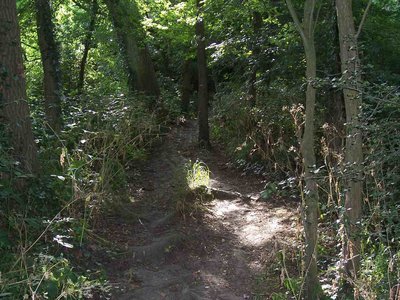 I may have got lost here but the sign said go here.. 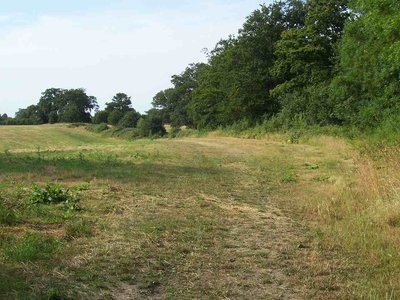 more side of fields 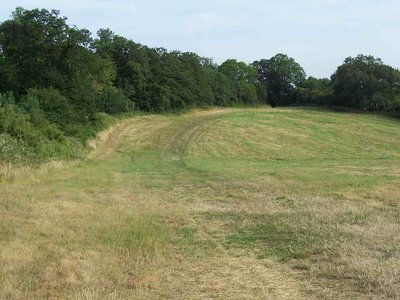 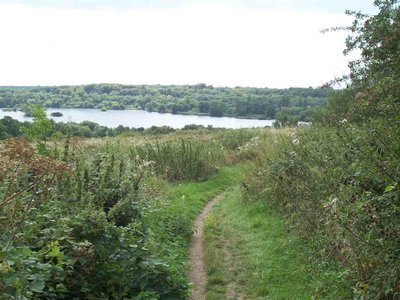 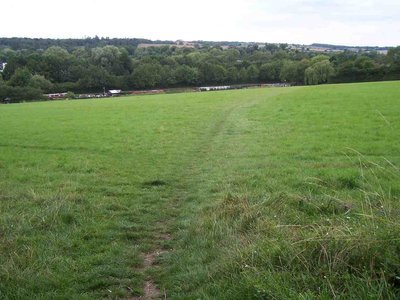 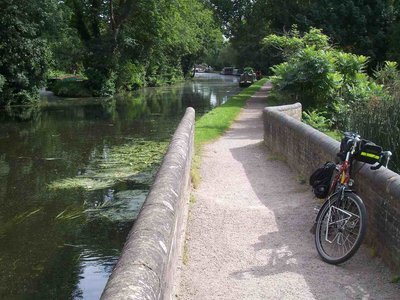 On the canal path

those are the final pictures I have. ( relief I hear you sigh )

It continues on a bit then stops near the very popular lakes near Rickmansworth. These lakes are well worth a ride around & are very popular

The Crane valley walk/Hillingdon trail is well worth the visit but dont expect to do it all in one day & expect to have to lift the bike over foot stiles and walk some sections.
Top

mercalia wrote:The Crane valley walk/Hillingdon trail is well worth the visit but dont expect to do it all in one day & expect to have to lift the bike over foot stiles and walk some sections.

Are you supposed to be cycling this route?
"It takes a genius to spot the obvious" - my old physics master
Top

mercalia wrote:The Crane valley walk/Hillingdon trail is well worth the visit but dont expect to do it all in one day & expect to have to lift the bike over foot stiles and walk some sections.

Are you supposed to be cycling this route?

The crane valley up to an beyond Heathrow airport had proper and dilapidated gates for cycles at points, on occasion under a bridge to cross over the road even had a channel for the cycle wheels up/down and was quite rusty and probably had not been used in years.

The Hillingdon trail, maybe not some parts but it is too long by foot - 20 odd miles. It is a mish mash thru various boroughs of various types of land - canal paths, playing fields, water meadow, roads, lanes,nature reserves, grassy dirt tracks, grassy paths, sides of fields, cultivated & designated woods with well laid out tracks ( I saw the odd horse rider on them ), dirt tracks leading to houses, across a golf course, local urban alleys. There is very little signage other than the maps and the HT direction markers. There is nothing to say not to other than the foot stiles I think ( and most were dilapidated and broken down and one had a detour that skirted around it, these were mainly after Harefield ) - the picture of the large green one is as far as I could see about "discouraging" without saying "dont" ( I think to keep out the dreaded kids with their mopeds ). Some parts had proper cycle key hole type access and gates. The sections I walked were mainly due to not having a mt bike & not fit enough, riding over grassy field edges is hard work? On the other hand those parts I did walk ok then, ok to push a bike? common sense really?. No one challenged me, not even the golfers who I stopped to watch. I did see one or 2 cyclists on some parts. for the most part they are sections that locals use as short cuts or to walk their dog. I didnt see many people really.

I suspect this is a part of London that dont get frequented much othe than by locals with their short cuts and dog walking, or the in the case of the nature reserve working, certainly not "tourists" like me. I am sure there are walking groups who do some parts.
Top

Had a nice short ride today ended up in Canons Park near Edgware London. A small park but a nice ride with a gravel path through the woods, at this time of year with the fallen leaves delightful( eastern path on map). And my goodness talk about grey squirrels - the place was over run with them. A very nice what they called a Green Gym 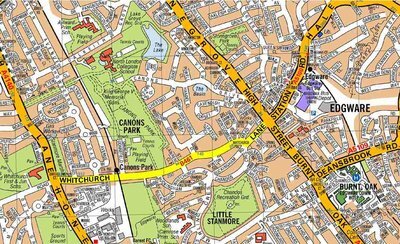 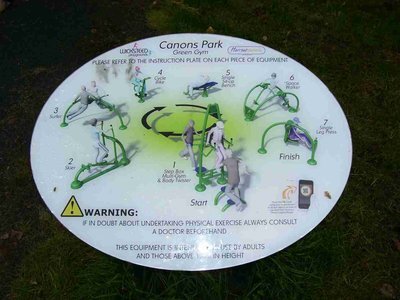 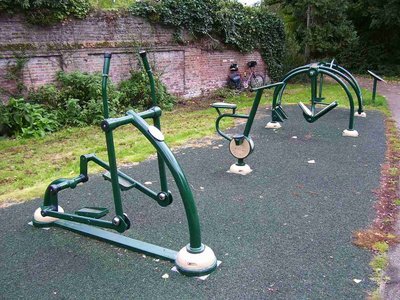