How was your storm?

Use this board for general non-cycling-related chat, or to introduce yourself to the forum.
Post Reply
30 posts

How was your storm?

It was a bit windy here in the valley but it rained rather a lot.

Further up, there's been floods, trees down, power lines down, trains cancelled, and general mayhem and inconvenience. There's flood warnings on the major rivers too.

It seems it's all over bar the shouting now.
Mick F. Cornwall
Top

Absolutely still here, had a lot of rain but nothing unusual in that.

The good news is that they are finally clearing the blocked drains a bit along the road so we hopefully dont have to drive/cycle through a lake any more.
Yma o Hyd
Top

A fair bit of rain, strong gusts. The eucalyptus has toppled over but since it's in a pot I can pick it up again. Panel fence is looking rather wobbly and may need a little post-storm attention. Not over yet but I don't expect much more from it.
There'll be tarmac over, the white cliffs of Dover ...
Top

I cycled through about half a metre of water on the way to work this morning.
Top

Just a slightly miserable day here. Some rain although my waterproofs remained dry and I believe someone's garden chair has blown over but not much more than a breeze.
Top

Lots of trees, and the odd shop awning, down around London. I decided gusting 50mph head/crosswinds would be a bit too much on top of the daily battle with buses and HGVs so left the bike at home today. Which was probably the right decision, because I would have been riding down this road at around the time this happened. Ouch.
Top

A leaf blow in my kitchen window, had to throw it out this morning
on the IOW at the Needles they had winds up to 92 MPH
Alias Numbnuts
Top

Lots of trees down here, but there's lots of trees here anyway. One of the two Reading Thames bridges is blocked with falling trees at either end trapping a bus. Another bridge at Whitchurch on Thames is closed for rebuilding and they were going to close the single track Sonning Bridge to put in new traffic light sensors, but, sanity has unexpectedly kicked in and its open. Most of local roads have trees down. I was up at 6.30 when it was at its height and our big Bay tree was thrashing about. The usual places have flooded.

Yesterday I went to Henley there was nowhere to park because everyone was in Waitrose getting in supplies.

al_yrpal wrote:there was nowhere to park because everyone was in Waitrose getting in supplies.

Same near me plus queues for petrol.

South western midlands. A fair bit of rain but nothing exceptional. Winds might have gusted to 40 mph, but again nothing exceptional. Having spent many years living on the south coast I now what storms can be like (I was there in 1987 and again a year later) so am grateful not to have been affected this time.
Top

Part of a tree came down on Gary Lineker's car. 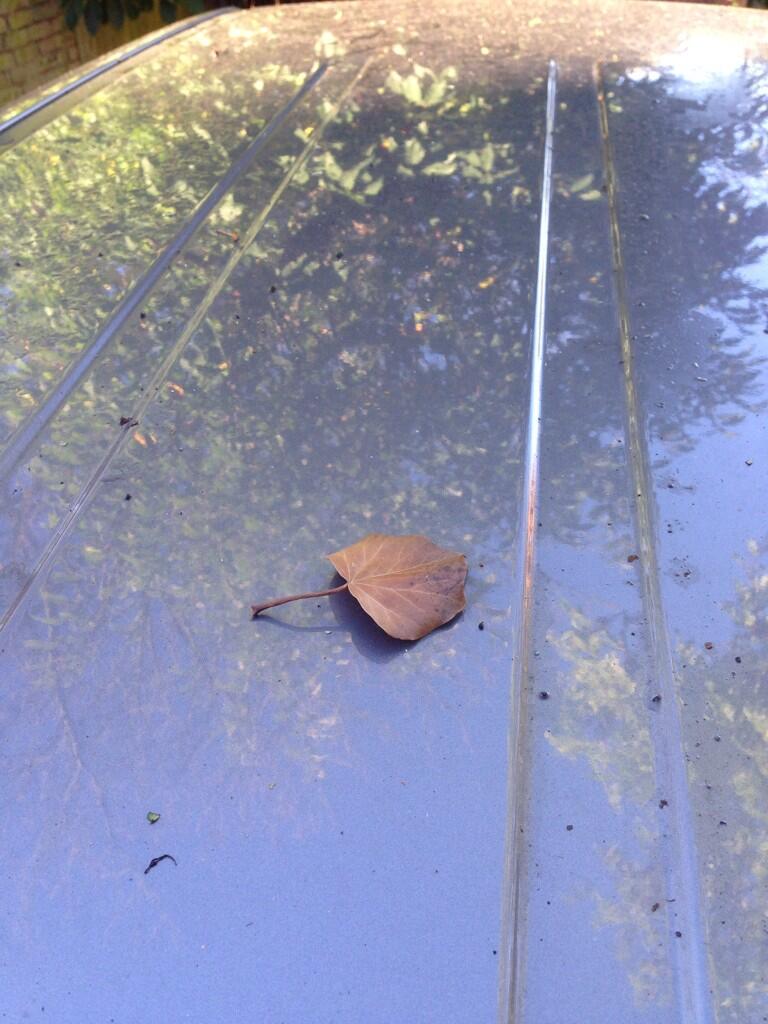 and a car was blown over in Horsham. 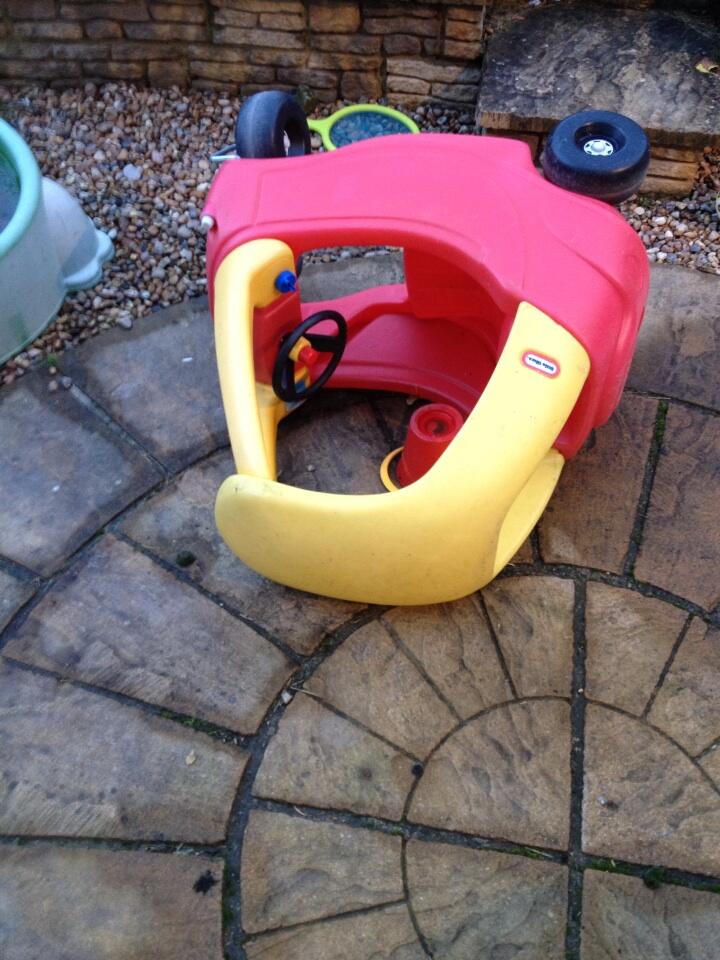 At present the storm has caused 2 fatalities, one where a teenager was swept out to sea and am OAP killed in a gas explosion where a tree fell and ruptured a gas main. There may be other incidents that Twitter hasn't found out about yet.
My Youtube library.
Top

al_yrpal wrote:they were going to close the single track Sonning Bridge to put in new traffic light sensors, but, sanity has unexpectedly kicked in and its open.

Very helpful if you're going to post a letter

it rained a lot waited to hear the wind take our roof off but a few rattly slates and that was it
glad I didn`t need to cycle to work today though
I`m def too old for this!
Top

Hi,
If the media had'nt gone over the top then we would have woken to just another day, and thats what it was, not the worst for decades like the BBC luv to go all out on no news.
Afew dead well that happens on friday nights all over.
The tree on young girl should probably not have happened, I would say that landlords should be made responsible for their rooms they hire if thats what it was

Not putting caravans near trees

She said it rocked with the wind.
I said sleep in the toilet.......a conrete one

Four dead, now, and that's not counting the boy washed out to sea. Fingers crossed there aren't many more, though it looks like the worst has passed.
Top
Post Reply
30 posts