I tried shimano 324 pedals but found them completely unserviceable. I'm looking for a simple road, non spd, flat pedal, even single sided would do, as i use a cage. Ideally i'd like to put on a reflector. £40 ish?? I must be good quality and serviceable. Any suggestions good or bad? Ta Nik
Top

I like MKS Sylvan Touring pedals, which you can pick up for £20 or so, seem very robust and are serviceable if you can find the right spanner for the dustcaps – SJS do one but it’s out of stock. The Touring model can take a cage and reflector; the Track and Road variants one but not both.
Top

PD-M324 can be serviced but it requires that you remove the cage and that you use the 'special tool' to hold the cone whilst you tighten the locknut. This is both a PITA to do and expensive; the special tool costs a small fortune.

Al
Last edited by al_yrpal on 5 Jan 2015, 2:28pm, edited 1 time in total.
Touring on a bicycle is a great way to explore and appreciate the countryside and towns you pass through. Make a difference...
Top

I use these low profile ones

Zyro are listing the MKS tool at the moment, so they should be available if you have a LBS with a Zyro account.
http://www.zyro.co.uk/mks/products/detail/MK595SYLSP
Top

Sorry to be a naysayer, but IMHO any pedal like those system EX ones (which are sold under a variety of other names IIRC) with a plain bearing type bushing in it is something of an abomination; they may appear to spin smoothly when you turn them by hand, but when they are under load, the friction in the bushing is between x10 and x100 that of a half-decent ball bearing.

the "bushings" in the System Ex EM9D 9/16 Pedals are conical sections, dont know if that makes any difference. In real terms what is the loss from not having real ball bearing? 100 x very very little may still not be much, worth bothering about? we seem to live happily with quite a few bad ideas eg rim brakes, derailleurs
Top

well a typical ball bearing system has a coefficient of friction that is around 0.0015. At x10 to x100 of that (depending on the bushing type and the lubrication used), your total power loss into the pedal bearings could be between 1.5% and 15%.

thanks all of you......just what i was looking for. nik
Top 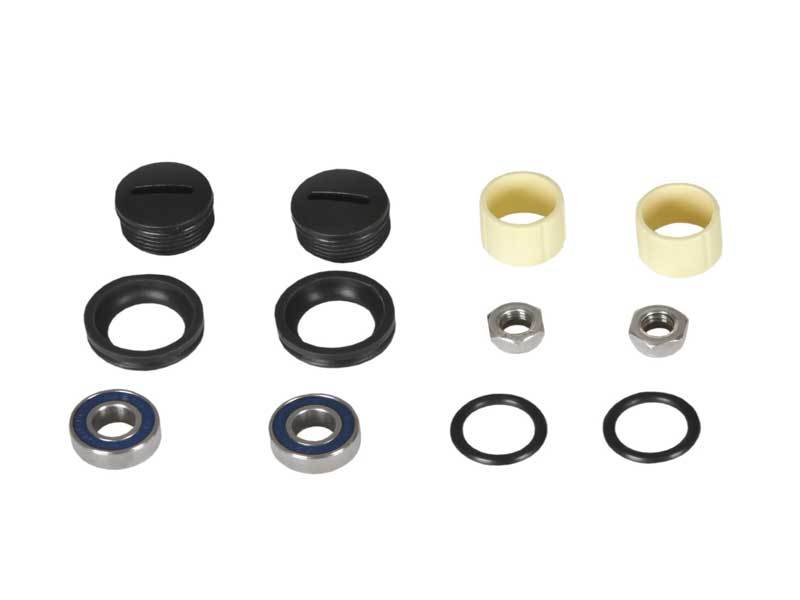 For myself like the BMX style plastic pedals from billys.co.uk These fit a normal crank not the BMX size. Have three DKBicycle pedals and one Cult which I know are missing reflectors. Hate cycling shoes and those daft pedals so like these as they are designed to hold your foot in place using normal shoes for stunt work. Now know they are good as a man who has massive feet said the standard cheapo plastic kept causing his feet to fall off the side, with my pedals he has no problems. Let it be known hate plastic pedals with a vengeance the sort on cheapo bikes as was always a steel pedal man, alloy are too slippy and narrow whereas these have really impressed me. In fact one local man has two sets fitted for each of his new bikes so cannot be that bad. Would say try a pair without the metal spikes and think you might get a nice surprise and know they are not to everyone's liking yet can honestly say these are the best plastic pedals indeed best pedals so far cycled on. And are old enough to remember the LOOK pedals which were considered the best so do know what a good pedal is.
Top

With tongue firmly in cheek 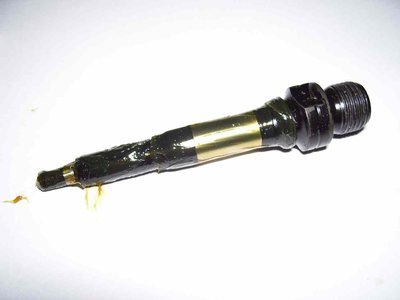 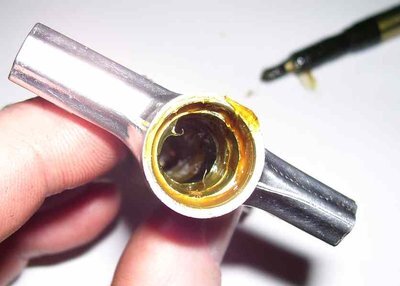 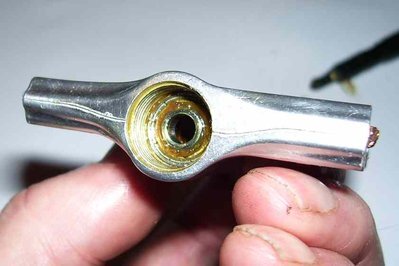 both have replaceable bearings? I have never used a platform pedal before - how do you use them? with straps ? can they be used without such as I prefer low profile pedals
Top
Post Reply
41 posts